Alexander studied at the Moscow State Conservatory under Professor Andrei Diev  He has won numerous international  competitions, including 1st Prize at the James Mottram International Piano Competition (2014),  the Taranto competition and  the Premio Accademia Romano (2014).

He has appeared in concerts throughout Europe and the USA, at venues including the Carnegie Hall New York, Musikverein Vienna, Tonhalle Zurich, Moscow Philharmonic, Wigmore Hall and the Bridgewater Hall in addition to major festivals in Europe.  As a concerto soloist he has played with the Royal Liverpool Philharmonic, the Belarussian State Philharmonic, Carlo Coccia Symphony orchestras, amongst others. 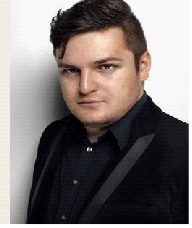 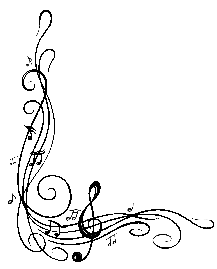